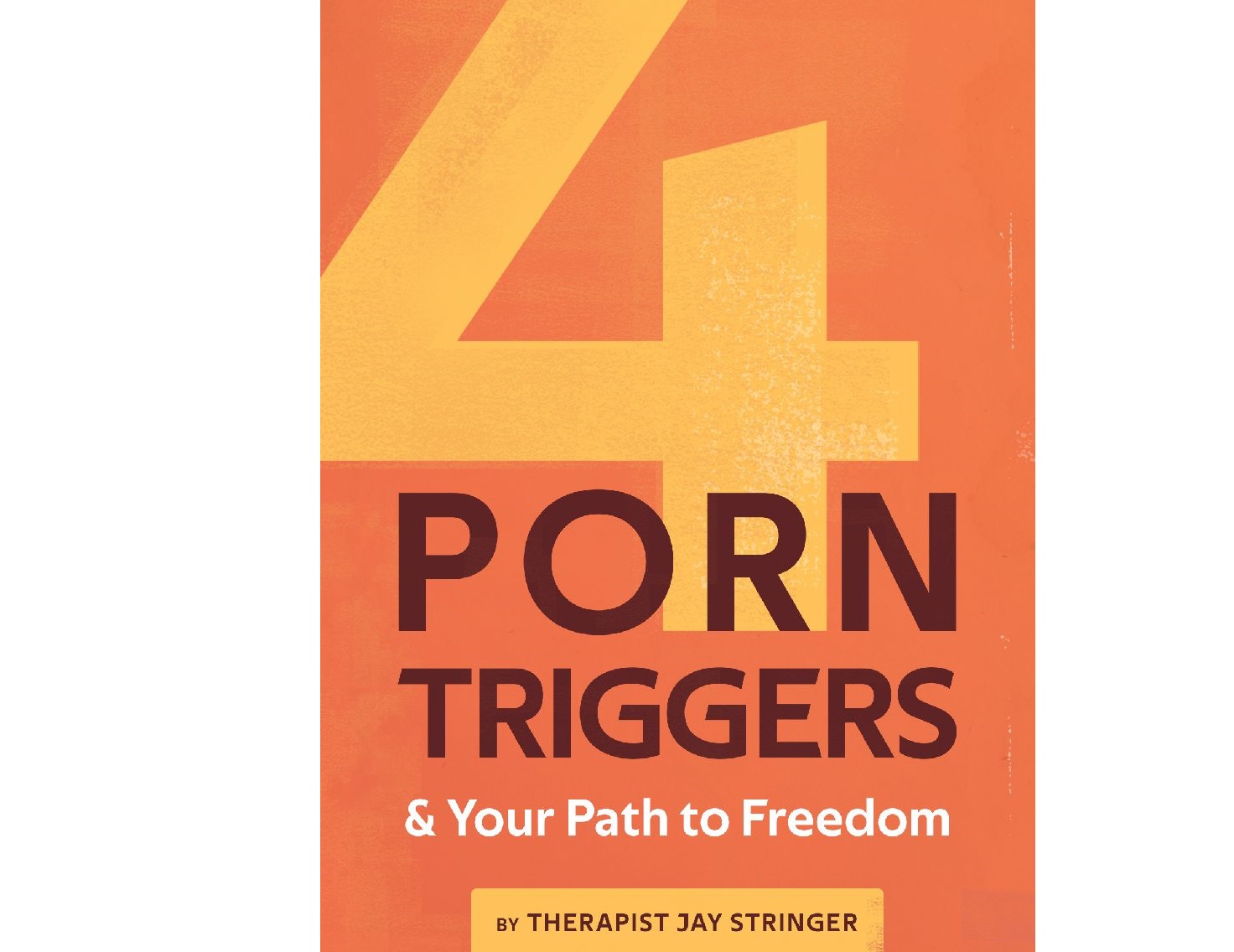 A pornography struggle is not a random issue. Many people falsely conclude that either they are more broken and morally corrupt than their peers, or pornography is something that everybody uses and therefore there’s no point understanding what might uniquely be luring them to it. This blinds us to the influence of the four triggers. If you want to outgrow your use of pornography, figure out to what extent these are influencing you.
(no credit card required!)
Preview for FREE

How The Journey Course Works:

Over the next 5 months, through 18 lessons and video trainings, you'll discover how your sexual brokenness formed, why it’s been so difficult to get out, and discover your unique path to lasting freedom.

Watch The Heart of Man film

Take the Self Assessment

Review & re-watch video lessons often as you continue your journey

Return to key chapters of Unwanted

Continue to connect with your Ally

Re-watch The Heart of Man film

Review your Self Assessment

Stringer holds a Masters of Divinity and Masters in Counseling Psychology from the Seattle School of Theology and Psychology and received post-graduate training under Dr. Dan Allender while serving as a Senior Fellow at the Allender Center. Jay lives in Seattle, WA with his wife and two children. 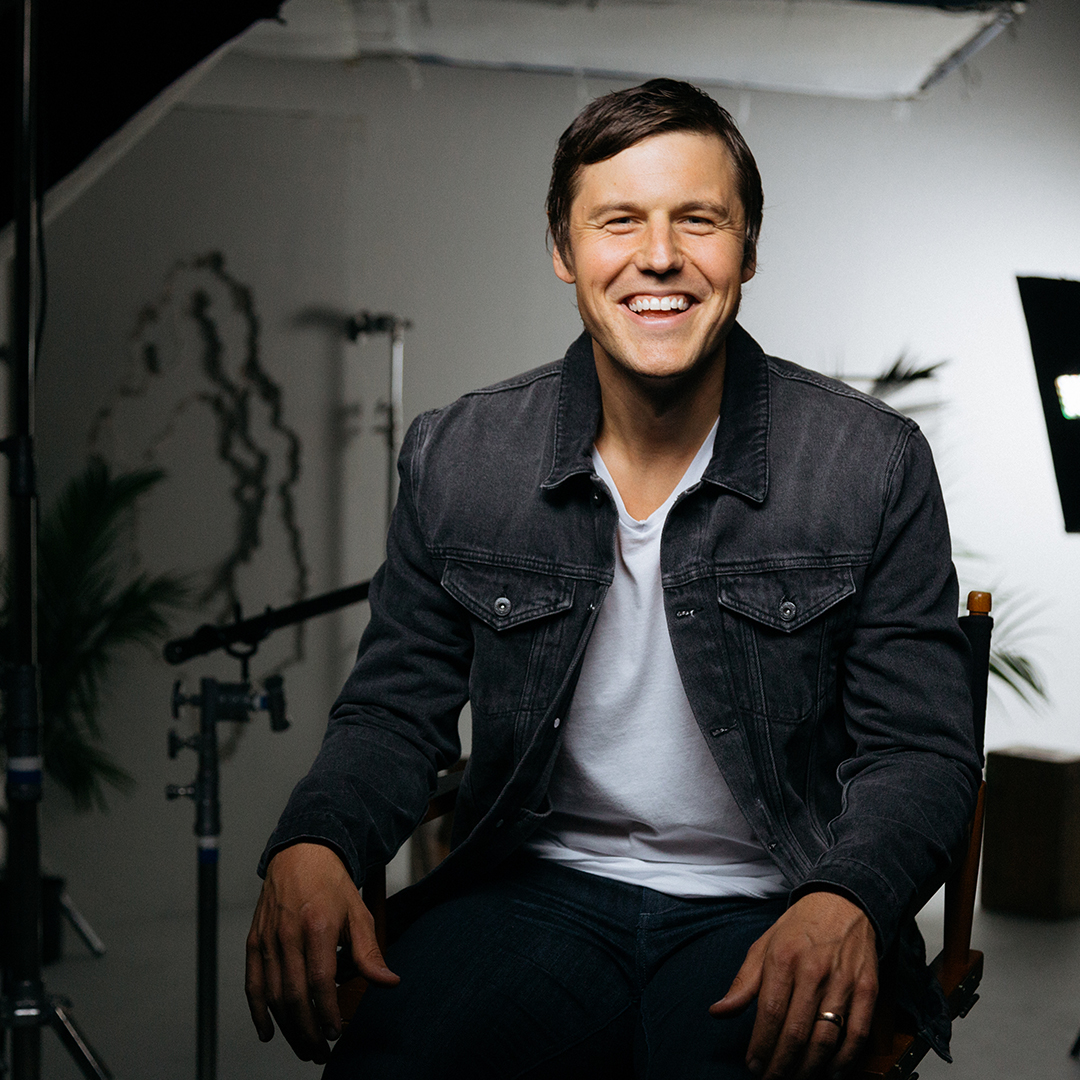